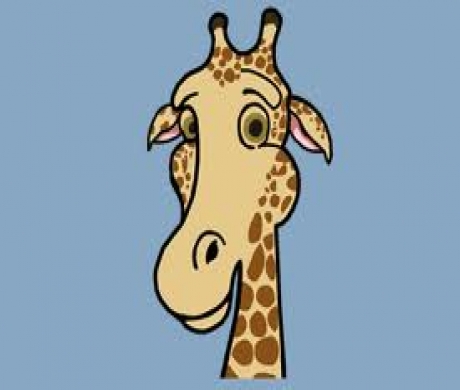 Fifty-one giraffes will be paraded publicly around Horsham town centre at midday on Saturday led by a bagpiper. For the last month the animals have been primped and crimped at various locations in preparation for their outing. In each case their natural orangey-brown patchwork coats will have been obliterated. In addition each giraffe (Giraffa camelopardalis is the tallest terrestrial animal) will have had its height drastically curtailed from a typical 20ft to 5ft. Finally, their bottoms will have been signed by a celebrity.

At the end of the parade the animals` ordeal does not stop. They will be separated and placed in various locations around the town, to remain motionless as part of a charity fund raising venture organised by Rotary Club of Horsham, with support from Horsham Unlimited, Horsham and West Sussex Councils‘¦and hundreds of others.

The venture is a Giraffe Trail competition. Sign up for the Giraffe trail competition for a chance to win a Sony 42‘ television or one of 60 other prizes donated by friends of the giraffes. Entry is free and forms are available from Swan Walk, The Linen Shop, Guy Leonard, Mansell McTaggart in and around the Carfax, and Woodlands Estate Agents in South Street.

The event has been two years in the planning. Local shops and businesses have each sponsored a giraffe for £80, arranged for them to have a makeover and put them on parade for their particular charity. But while local charities, including the RSPCA, are certain to benefit, the fate of the giraffes is not so certain. The plan is to auction them off, perhaps on the BBC but maybe on e-bay. While, again, that may be good for charities, questions are bound to be asked as to how their welfare can be safeguarded in a public sell-off.

“We think it's great that the Giraffe Trail organisers are sticking their necks out for animal welfare," said Calie Rydings from the RSPCA. "We will of course continue to monitor the giraffes' welfare and hope they will all find loving new homes soon."